In the West, church attendance rates are falling or holding steady at best, with only a few exceptions. Every census reports that the number of people who even just call themselves Christian is declining. As in other Western countries, evangelism is hard in Australia. Someone once said it was like ploughing concrete. We lose our sense of expectancy that people will turn to Christ, and can feel burdened by talk of numbers.

Inspired by Hannah Ploegstra’s recent article on the cultural mandate, I want to challenge us all with the book of Colossians, in particular Colossians 1:5-6, where Paul says the gospel is bearing fruit:

… Of this [hope] you have heard before in the word of the truth, the gospel, which has come to you, as indeed in the whole world it is bearing fruit and growing—as it also does among you, since the day you heard it and understood the grace of God in truth. (Col 1:5-6)

There’s some debate about whether this ‘bearing fruit’ is solely about good deeds and growing godliness—you know, the fruit of the Spirit and all that—or whether it also includes numbers.

To those excellent people who want to focus on godliness, good on you! You have some evidence for that a little later in the chapter in verse 10, where it talks about “bearing fruit in every good work and increasing in the knowledge of God”. Christian maturity matters.

But just stop and think about the image for a moment. Think about a fruit tree. We inherited a terrific mandarin tree when we moved into our home. Every year it bears fruit, although the size and sweetness of each mandarin depends on the rain.

But the tree has also grown… bigger, larger. And the bigger it gets, the more fruit it bears.

Conclusion? The combination of bearing fruit and growing is meant to include numbers as well as maturity.

If you’re not convinced yet, just think of the most basic Scriptural echo you get from this combination of terms.

When you see these Genesis terms echoed in Colossians 1, I think it’s a hint that the creation mandate, thwarted by sin, is now being fulfiled in the gospel. When we sow the gospel seed in people’s lives, God reaps a harvest of children—people being re-created in the image of Christ, to reflect God’s glory.

And friends, in Colossians 1:6 Paul says it’s happening all over the world, just as it has been in your church, since the day you heard the message and truly understood God’s grace.

Paul says wherever the gospel goes, it bears fruit. I’ve recently met someone from a country where it’s illegal to change your religion, and Christians are often under serious threat. But he heard the gospel in his own language, beamed in via satellite television, which the censors couldn’t stop. And he became a Christian. Now he’s in Australia, and he’s able to join freely with other Christians. The first verse he quoted to me was John 3:16.

If you stop to think, you will have your own stories about growth too. Maybe not as many as you’d like or hope for. But God is still changing lives when the gospel is preached.

Numbers do matter to God. That’s why they should matter to us. Not because big numbers make us look more successful. That’s the wrong reason. But because each increase in number is made up of individual ones who are precious to God. Every lost sheep is someone’s son or daughter. And every individual reached demonstrates that the gospel is still bearing fruit and growing. 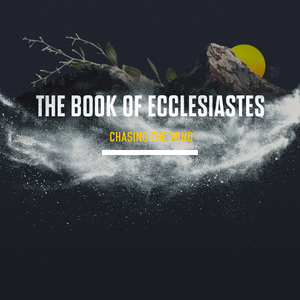 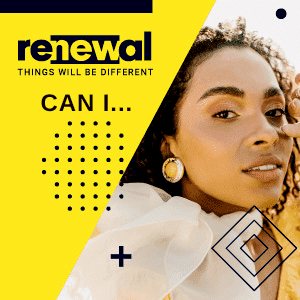 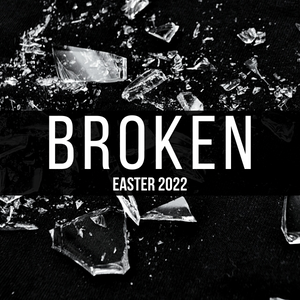 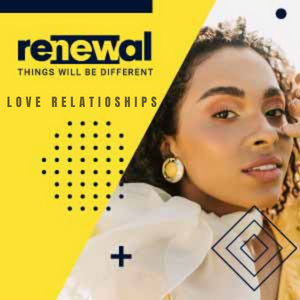