What if I put it to you….
Over the last 7 months we have been exposed to a spectacle of words and tears, with the whole Oscar court case drama. At the end of it all, after days of back and forth between the prosecutor, defense and judge, Oscar was found guilty on some of the charges (not all) brought against him and was sentenced to 5 years in jail – even though some feel this is too short and does not fit the crime.
All of us, myself included, are ready to jump at the chance of voicing our anger and disappointment at the county’s justice system and also how aggrieved we feel by what he did. We feel sad and hurt on behalf of Reeva’s family, because on some level we feel that justice was not done. Maybe as a community, if it was in our hands, we would have opted for the “off with his head” approach or even a life sentence in order for Oscar to pay back for the killing of a young, helpless and beautiful life.
We witnessed Oscar, as he was put on the stand and asked to account for his actions, detail by detail. Witnesses were called to aid the state’s case that Oscar should be details, because he is a murderer. At the same time, Barry Roux, Oscar’s defense attorney, tried his best to defend Oscar’s actions. how fitting that Oscar had someone on his corner to defend the charges against and ultimately this proved successful (at some level) because he was not convicted of the primary charge that Gerrie Nel, the prosecutor, was hoping for.
Through all this, we saw how Gerrie attacked and attacked Oscar’s character, his intensions and even his testimony saying he was a liar. Oscar had to account for his actions after transgressing against the law of the land. He transgressed that one time and he was caught and he should have paid for it in full – is that not what he deserves?
I can continue to write and judge Oscar, but as I do I am reminded of my own transgressions against God and how short I have fallen before him – how I have transgressed before a holy God.
What do I mean by this? Well look at it this future: If you deny the Lord, and ignore him for who he is, the same fate will befall you on judgment day. You will have to account for your sins. This is not just one act of mistaken identity; this will be all the sins that you have committed, every day, every hour for all your life – against God.
In this court case, where you are charged, God is the prosecutor and the judge. You have no defense, it is you against God, who you willingly ignored and aimed against. If God is against you, who, on earth and heaven can be for you?
Your sins against God will not go unpunished. You won’t get off lightly and there will be no suspended sentence. You will face the full wrath of God and that is a million times worse that Gerrie Nel or 5 years inside the Kgosi Mampuru prison.
So how can you avoid the wrath of God? There is only one option and that is the Lord Jesus Christ. You see Christ has taken all that punishment that we deserved, when he died on the cross. He died so that we will not have to face the Judge, because he has faced the judge, accepted charges and was found guilty on our behalf. He took the punishment we deserved – he paid the price for our sins. He did this so you can experience the love, comfort, gentleness and compassion of the Father.
If you accept Christ as your Lord and Saviour and live under his authority and Lordship, God, the judge of the living and the dead, does not see you as guilty but as innocent, because of what Jesus Christ, his son, has done for you.
So I put it to you: How long will you disobey God and live under your own rules? How long with you ignore God? How long will you live life as if God does not exist?
When judgment day comes, and it will, who will be your defense? Take God seriously at his message and you will not suffer the fate of facing an angry judge who has the power to punish you for eternity.
By, Irvine Rambau
22 October 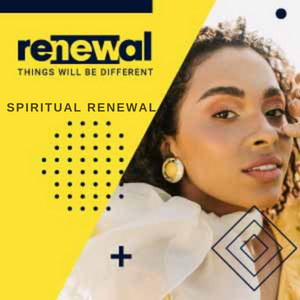 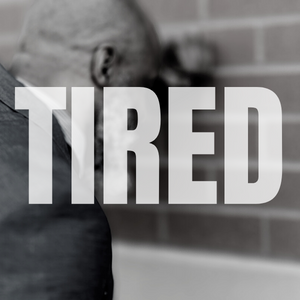 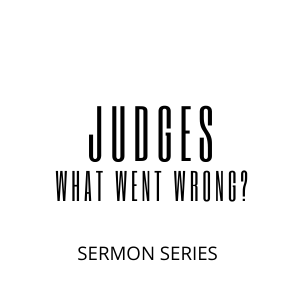